Home / Blog / What is the success of Playable Ads
Business

What is the success of Playable Ads 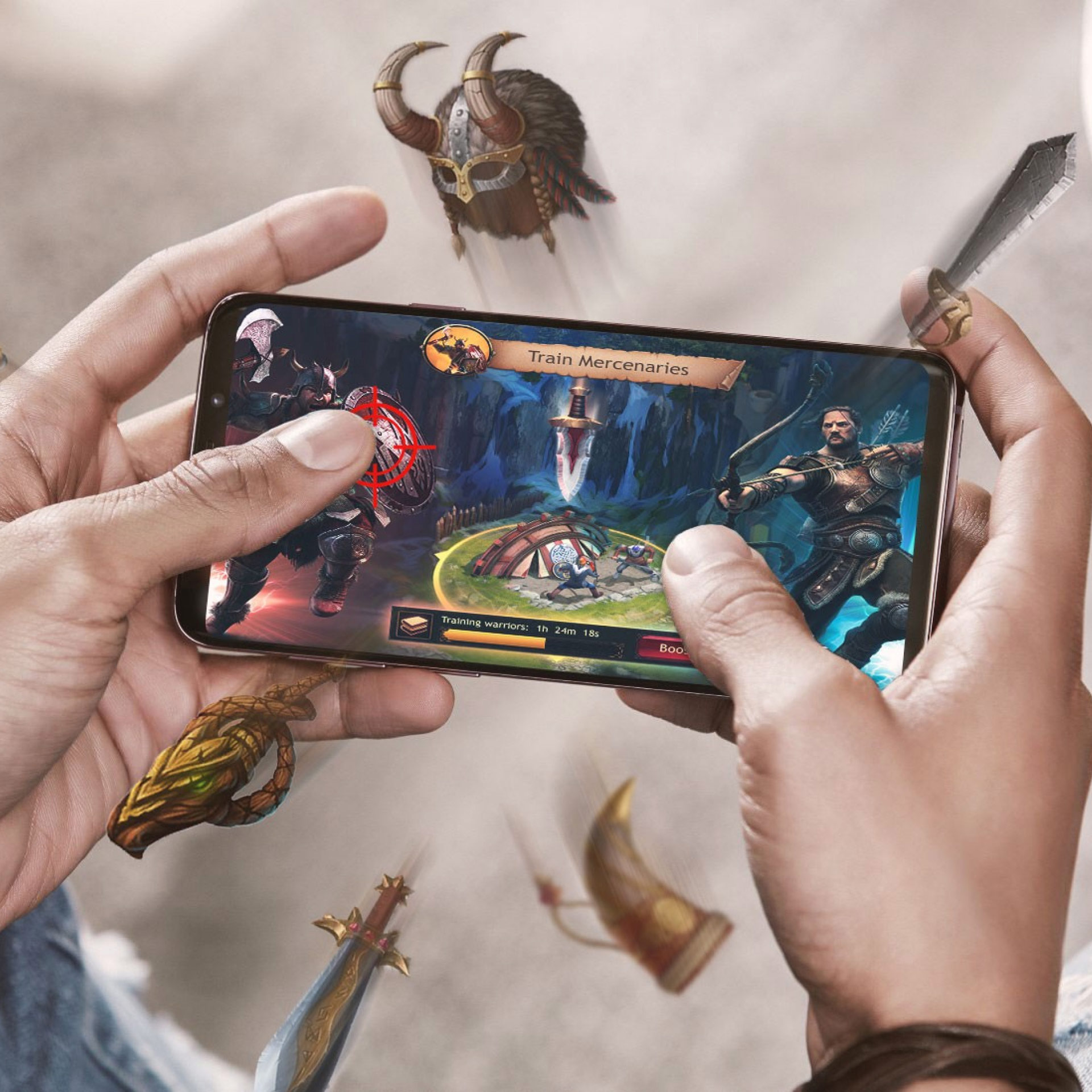 In 2013, the global ad blocking craze began. As a result, mobile ads have gradually shifted towards formats and creatives that bring value to both users and advertisers.

In 2013, the global ad blocking craze began. As a result, mobile ads have gradually shifted towards formats and creatives that bring value to both users and advertisers.

And now, 5 years later, advertisers around the world are actively testing a new advertising format that expands the boundaries of interactivity – playable ads.

According to research , about 71% believe that the format that allows the user to see the gameplay within the banner (in other words, playable ads) is the most effective for user engagement.

Playable ads are suitable for advertisers and developers who want to attract quality, engaged users. They will install the app after a fun mini-game and are more likely to reopen the app and use it later.

What are Playable Ads?

As the name suggests, this is an ad that you can play. These are interactive ad units that mimic a short game or “probe” of an application. The goal is to give the user a “taste” of the application prior to installation.

Let gamers try before they buy

Most importantly, users like these ads. They provide an enjoyable advertising experience. Showing what the advertised app really looks like, fully engaging and intriguing.

How to get the most out of your Playable banner

You should like
Business
Clickable Highlighted as One of The Most Recommended Firms in Ukraine
Business
Best Website Design Award
Business
Vertical videos are gaining traction. What to do about it?
You can also see
the completed cases
See cases
More articles on topics:
all categories Animation(4) Business(7)
don't want to
miss anything?
Get weekly updates with the latest design stories, case studies and tips straight to your inbox.
this website uses cookies, is it ok for you?
More info
Let's start your project together