Home / Blog / Creativity during the war: how we turned out to be ready
Agency Business

Creativity during the war: how we turned out to be ready 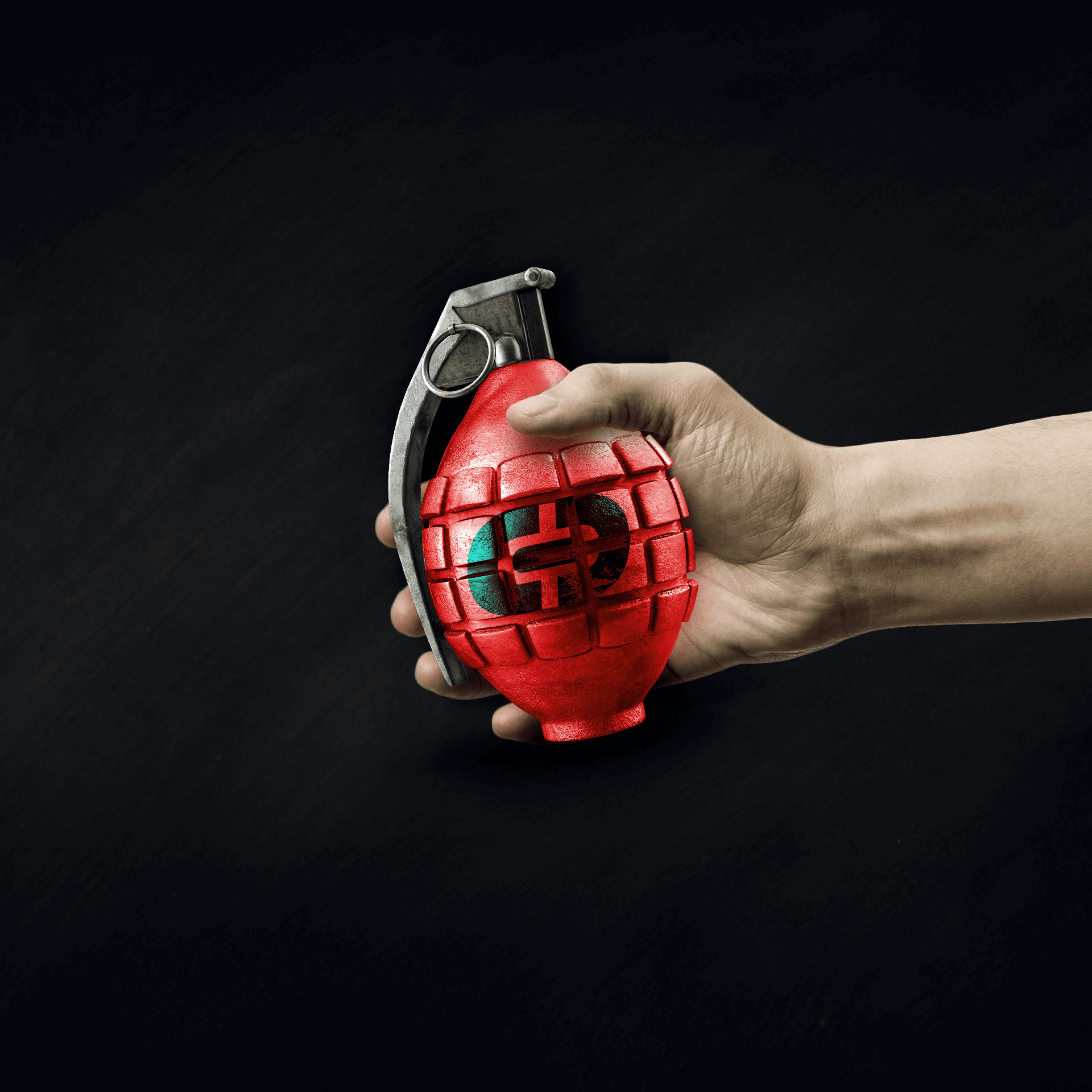 A creative agency is expected to react with lightning speed, which in turn includes not only the ability to adapt to a rapidly changing landscape in life, but also the ability to reflect on what is happening around.

We have always been considered titans of ingenuity, speed of thought and the ability to improvise on the go. These qualities brought together our team, which worked hard to create interesting projects, putting their whole soul into each of them. So it was “before.”
But on February 24, we faced something that is impossible to implement in our daily life. Our world shuddered at the news that a full-scale war against Ukraine was real, not only according to foreign intelligence services. It appeared outside the windows of each of us.

What happened at the beginning of the war?

After the first bombings we felt how unstable the ground under our feet was becoming. It was about the preservation of life and its subsequent maintenance, which meant the ability of our employees to work. Anyone who has met the cruel face of war knows these feelings of confusion, deep shock and complete apathy. Being ready to make the right decisions proved vital.

The first two weeks of the war became a barrier, a difficult emotional barrier, which we nevertheless managed to overcome. We firmly decided to continue working, keeping jobs and paying 100% of salaries. Was this decision easy? No. But we did not consider other options: it was important to keep the team — a talented creative team with which we went through a lot and, we are sure, we will go through more!

Our desire to be helpful on every possible front has greatly expanded the scope of our work. From the first days, the team was engaged in the stabilization of processes, taking into account the current situation. Many of our employees remained in Ukraine and continued to work in wartime conditions. But there were also those who were forced to move abroad. Despite the distance and aggravating circumstances, the team became strongly united in its desire to be useful to their country.

War tends to reveal real faces, remove masks and level insincerity. In our case, we made sure that the team was united by the best human qualities. In between the main work, all the guys manage to help sort out humanitarian aid, collect food for those in need and support the army with donations. And some are even ready to defend the freedom and independence of the country in the line of fire.

“I’m transferring most of my salary to the “Come Back Alive” fund. Created a website http://nowar.in.ua with the ability to donate.”

“I just go to the support center and pack chemicals, toys and other products. I am not an official volunteer.”

“It’s strange to talk about it. I don’t want to brag. I am sending money and collecting humanitarian aid. Once, I bought everything needed, which was asked by the soldiers standing with the police near the store.”

“Almost immediately I decided to go to the military registration and enlistment office. I made an appointment but was told to wait. And in waiting, I am doing what I can: I am donating money to various volunteer organizations and I am continuing to work, supporting the economy. I’m sure it’s just as important!”

“I went to the Red Cross and was trained to provide first aid. From each salary, I am donating a certain amount of money to support the army.”

And this is only part of what we do every day to support our country. We feel the strength and desire to launch important projects now. At the moment, we have already implemented several and will continue to work on the creation and subsequent launch of new ones.

How were we able to help?

We firmly believe that everyone has an obligation to fight on a front that is within their reach. Not all of us can pick up a machine gun or a Javelin, but being an ordinary soldier in an information war is what we can do!

We created http://cyberarmy.in.ua as a holistic information portal that contains the latest important news and links to the main Telegram resources. The main objective of this project is to provide the IT community of Ukraine with the opportunity to donate to the needs of the army online using a QR code. The site has a counter of those who have joined. And we are very pleased to see how rapidly the information army of our country is expanding.

We also managed to implement another digital project https://ukrnft.in.ua, which claims to be successful in many respects. We have developed a unique collection of NFTs that will definitely not go unnoticed in the context of the global support provided to Ukraine. Doves of peace, Bandera cocktails, chevrons, and other symbols of freedom that can be purchased for cryptocurrency.

The NFT charity collection is not only an opportunity to help the army, but also a reminder for those who support Ukraine from other countries. Our message is that “We believe that victory is near, but the war is still going on — we must not forget about it!”.

“Turned out to be useful where it is really needed”

Each of us found ourselves outside the zone of familiar and well-established comfort. By facing the worst of it, our team was able to turn their day-to-day work into a useful direction. We have expanded the vector of opportunities and will continue to do our job, supporting the economy of our country, our army, internally displaced persons and refugees.

We do not consider ourselves special, but we are glad that our team managed to resist. While our defenders protect us from enemy shelling, we work hard on the information front, providing a reliable rearward. We are working hard and do not plan to stop. We are constantly expanding the team, continuing to work steadily and concentrating on the implementation of the grandiose plans that we had before the February 24th line. Our entire team is sure that even in wartime conditions, continuing to do what you love is really important!

Liked the article? Share it on social networks:
You should like
Business
Best Website Design Award
Business
Vertical videos are gaining traction. What to do about it?
Animation Business
HOW NOT TO DO. ABOUT SLOW LOADING, BANNER BLIND AND DYNAMIC CREATIVES
You can also see
the completed cases
See cases
More articles on topics:
all categories Agency(1) Animation(3) Business(8)
don't want to
miss anything?
Get weekly updates with the latest design stories, case studies and tips straight to your inbox.
this website uses cookies, is it ok for you?
More info
Let's start your project together